We Become What We Behold

Use the left mouse button to capture a moment.

A small but rather interesting game about society and media.

You have to capture the moments and see how it affect the people.

A lot of circle and square people with different stories.

An extremely good artwork and sounds. 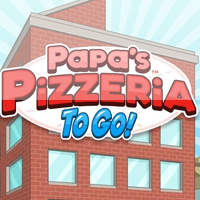 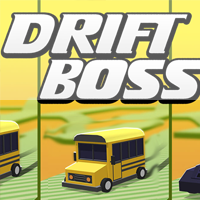 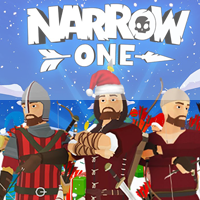 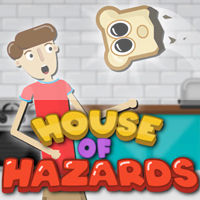 We Become What We Behold : Game Description

Most people don't think about how media change the mind of population and how affect their own thoughts. The game featured at our website which is called We Become What We Behold is a simple point and click game where you can easily understand how the news change mind of the population. It is more like a social simulator rather than an online game and it will be interesting to run this game for people who have their own mind on media news. The rules of the game are simple - you take pictures of the people (squares and circles) and then the picture appears on the crowded street where others look at it and generate their new position. For example, if you capture a moment where the circle and square are fighting with other, the next day most the of characters will become angry and fight with each other. There are a lot of different interesting moments to capture and so many reactions that those pictures will cause.

What's The Purpose Of We Become What We Behold Game?

Many people say that the news and media make the people act against their real will. In this game this is very easy to see. Don't think that this is just a simple game which has no connection over the reality. The developer of the game did a really great job by creating this simple simulator. Some people take it just a funny online game, while understand the main purpose of it - to open your eyes and ears. In this game you have only 5 minutes for each round of simulation, so let's find out if you can cause some violence in world of peaceful and lovely square and circle characters.